By ORBE in Awards, Collections, In the Media 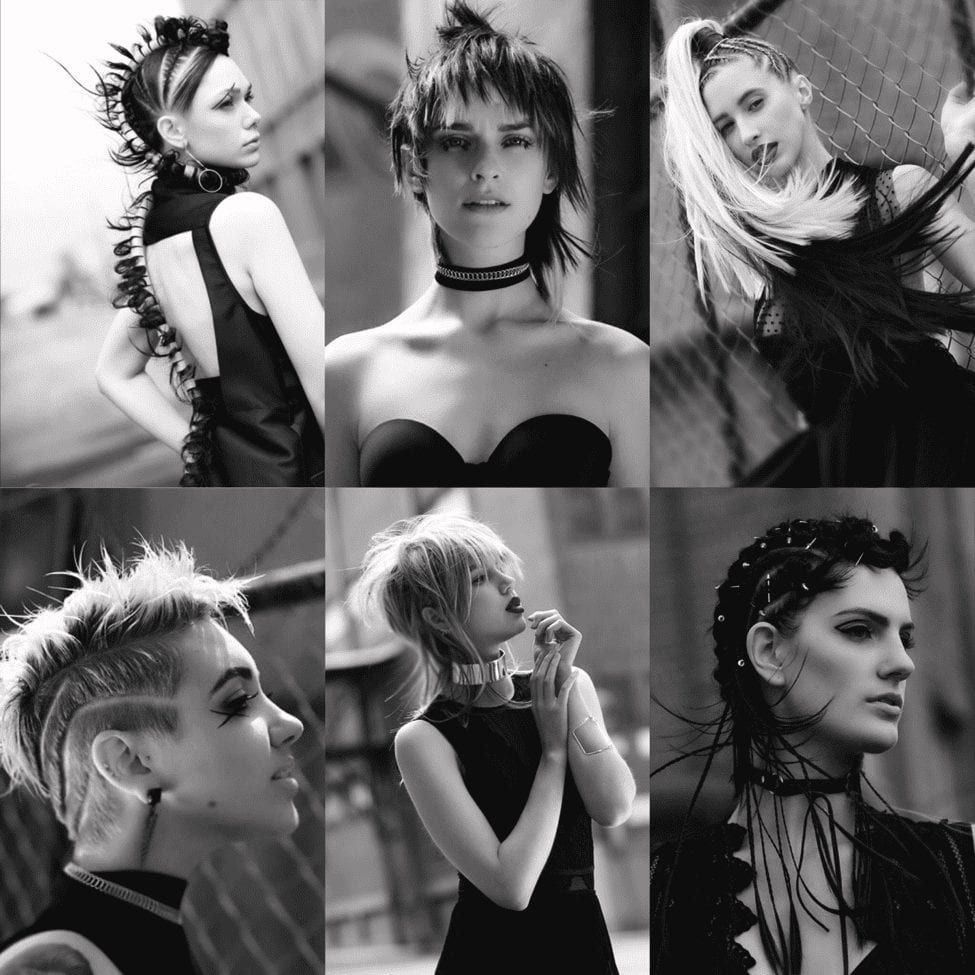 Sam has been rocking it every year off this comp since 2013, and here she is again!

See the stunning collection of images above! Well done Sam!

In Sam’s word.. the inspiration behind the collection:

David Bowie was a truly unique music and style icon. His career spanned six decades and was defined by reinvention and visual presentation. His life and music influenced so many people…including me.

After Bowie’s passing early this year, I spent a lot of time listening and looking back on his career. Another icon was gone. I was watching a youtube clip from the early 70’s of Bowie performing the hit “Suffragette City” as his androgynous alter ego, Ziggy Stardust. I tried to find the meaning to the lyrics, which Bowie has never explained, and started reading about the incredible women of the Suffragette movement in the very early 1900’s – who fought for the right for women to vote. A movement defined by extraordinary acts of daring and bravery from some totally fearless and truly remarkable women.

Meanwhile, in the current moment with world was following the American Presidential Campaign, which was in full swing – and I was being shocked on a daily basis by the horrendous words and actions of Trump against women.

So it seemed – a hundred years on, the world still needs its own suffragettes. Women may have the vote (in most countries), but women worldwide are still fighting for that most basic right: to be treated as equals.

It was a combination of these two things that inspired my collection: Bowie & The Suffrogettes: both bonafide ‘punks’ of their own eras.

I chose to shoot the collection in the suburb of Port Adelaide – an industrial port area with a tough, working class edge – to create an edgy ‘urban rebel’ feel. However, I still wanted the collection to have a lux high fashion look.

I accessorized using a very tough and minimalist approach. Completely punk and non-conformist, I created a somewhat DIY look, using raw and cheap materials like steel and plastic.

The makeup was kept minimal. Beautiful clean skin, with strong, defined black liner in makes a statement – ‘pretty, but on my own terms’.

Even though the term Suffragette isn’t used much anymore, I think its still a very important word. A wonderful inspiration for my collection, for me ‘Suffragette’ represents female empowerment, strength and fortune favouring the brave.